Salt Spring Island in British Columbia has long been a seasonal home of the Coast Salish First Nations, with evidence suggesting that permanent settlements on the south coast of the island – where the Tsawout Band Reserve is located today – existed for centuries prior to the arrival of Europeans and European settlements. The Wsanec people of the Saanich Peninsula and the Cowichan people from the Cowichan Valley frequented the island’s shores and harvested its resources. 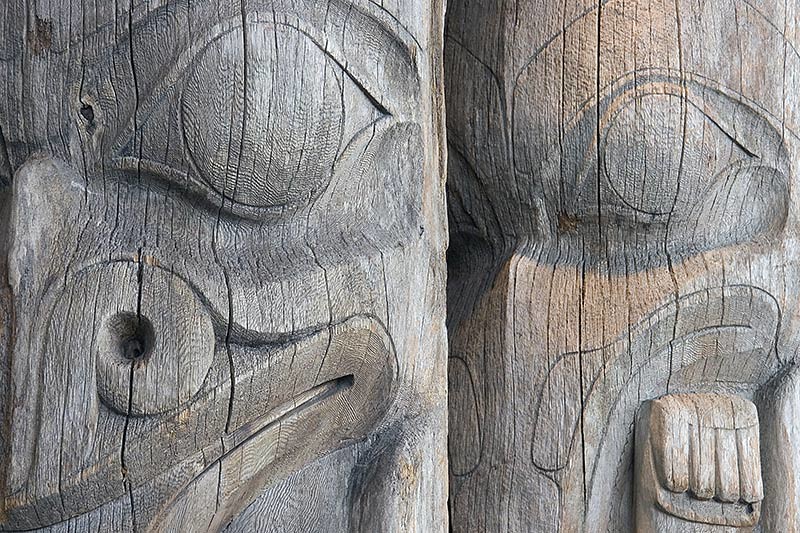 Salt Spring Island was explored by the Spanish and British in the 1700s, and settled in the 1850s by early pioneers who had abandoned their Fraser River gold rush hopes. Land was acquired through pre-emption, with settlers occupying and improving the land before purchasing it at one dollar per acre after proving that they had adequately improved the land.

Salt Spring Island was the first of the Gulf Islands to be settled, and the first agricultural settlement established in the Colony of Vancouver Island that was not owned by the Hudson’s Bay Company or its subsidiary.

In 1859, surveyor Captain Richards named the highest peak Mount Baynes, in honour of Rear Admiral Robert Lambert Baynes who was in command of the Pacific Station at the time. Captain Richards named the village after the Rear Admirals flagship HMS Ganges, and he also named the island Admiral Island, but islanders continued to use the name Salt Spring Island, which became the official name of the island in 1910, although 1905 and 1906 are also cited by some sources. The township of Salt Spring was incorporated in 1873, but strong anti-government sentiment by island residents resulted in the reversal of the incorporation by the BC Legislature ten years later.

A group of 9 Negro slaves, who had purchased their liberty in the United States, arrived at Vesuvius in 1857. Further black settlers, mainly from California, were followed by European immigrants from Portugal and Scandinavia, and British and Hawaiian (Kanakas) settlers originally recruited by the Hudson’s Bay Company. Early island pioneers lived under the constant threat of attack by hostile natives.

Salt Spring Island became a refuge for United States citizens again in the 1960s, for draft dodgers during the Vietnam War (1955 – 1975).

Congratulations to all the Finalists for your outstanding work, and [...]

The Salt Spring Island Potters Guild is proud to present [...]

The Salt Spring Arts Council (SSAC) and the Artist in [...]

Age of the Farmer: Farming in the Pacific Northwest